Continuo Theatre is a company based in Malovice, Czech Republic.

the company is directed by Pavel and Helena Stourac and has been performing all over the world. 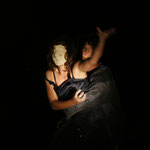 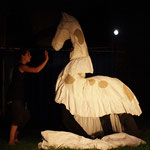 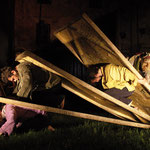 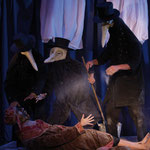 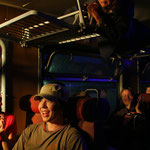 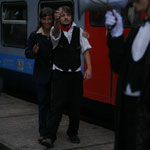 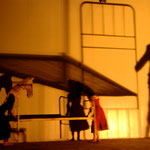 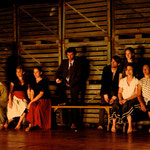 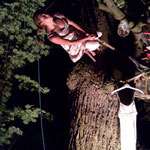